It has been a while since I wrote anything up as I have been busy with other things, but I felt the need to write this one up because I was not able to find anything even close to helpful when I was setting it up.

Scrutiny is a Web UI that uses smartd to show you the state of your hard drives. Now I will not re-invent the wheel with getting it all set up as the creators docs on the GitHub repo are already very good, but Synology is not listed as supported.

In a nutshell, the issue with trying to run the collector on a Synology NAS is the version of smartd that Synology provides is v6.5, Scrutiny requires v7.x to work.

Add to that, there is no out of the box way to get it updated to the latest version. So here ill go through how to deploy the collector part of Scrutiny to a Synology NAS.

Firstly we need to create a way to be able to install packages on DSM 7 (I have only tested this on DSM 7), The easiest way is Entware.

SSH into your Synology NAS and switch into root. I will list the commands here, but they can be found here on the Entware GitHub repo. (I was switched into the root user for the below, but if you are not then use sudo where required)

Now reboot your NAS, when it comes back SSH back in.

That really is the trickiest part, Now let's get the collector set up

(Please note that you may need to tweak the device type depending on what your HDD brand/model is. My WD Red Pro seem to only return valid data with sat)

So we have done all the prep, well ... some of it. That's the bulk of it. The next bits are updating the smartd DB and also setting up a scheduled task to run (every 6 hours)

So let's get this all wrapped up

This is all set up from a backend point of view, now let's get Synology to run a scheduled task. Log in to DSM and do the following:

If all has gone well, you can click OK and run the task to check the output.

Now every 6 hours the following will happen:

I hope this helps any Synology users wanting to deploy this. 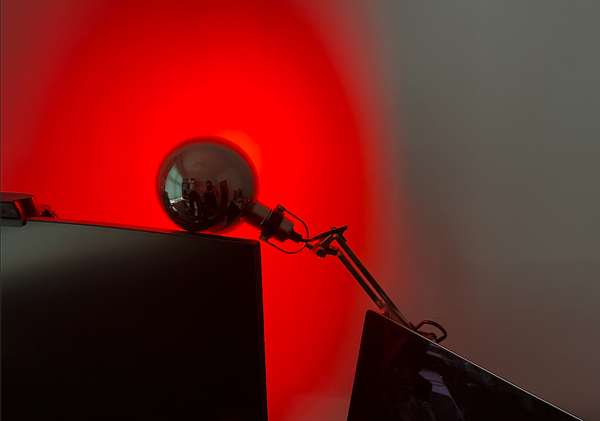 I have been working from home for quite a long time and with me being in a small box room as an office there is no way for anyone outside the room to know if I am in a meeting or not, so I wanted to set up something simple 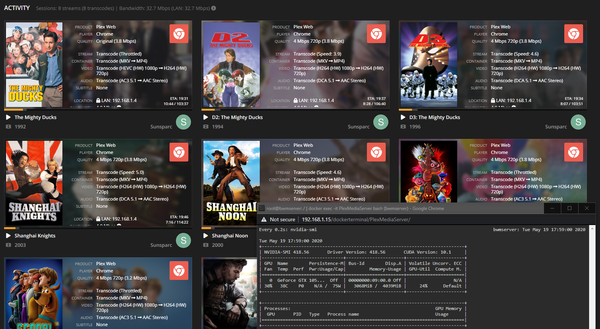 There has been a lot of changes recently in my homelab, nothing spectacular but nonetheless a change. I was running an old Lenovo S20 with a Xeon Processor and 12 GB of RAM (I had turned off the other machine as it was just using up electricity and not being

As you already may have seen in a previous post, I use the cheapest droplet in Digital Ocean to host my blog site. This works really well but the specs for this droplet are not exactly high. Take into account that you also have a maximum amount of network traffic